Ten things I have learned about leading and managing teams 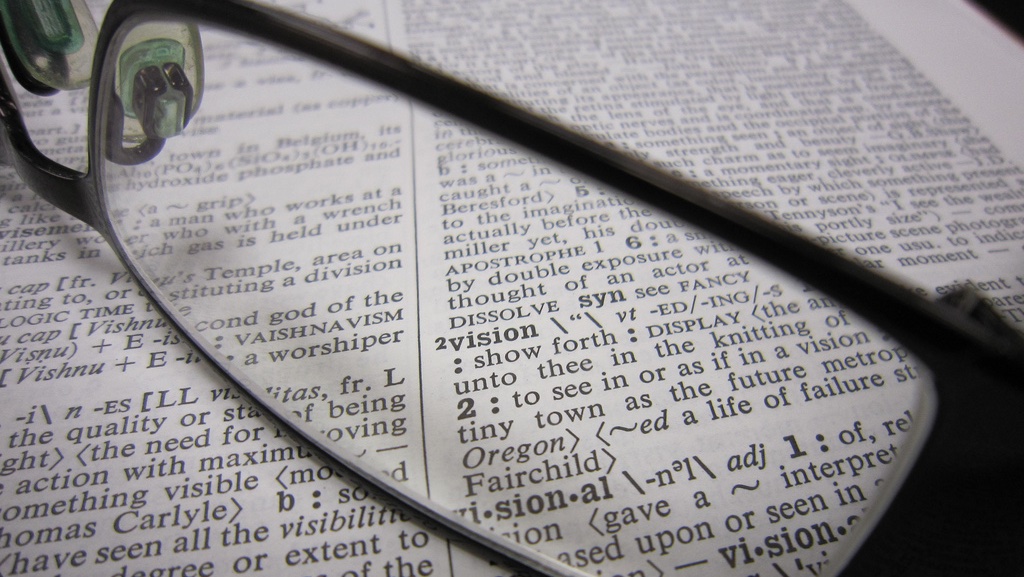 Posted at 17:20h in Implementing Digital, Our Way, Posts by Jon by Jon 0 Comments
Share

Let’s be honest. The point at which you start managing others and not just looking after your own workload is a pretty big change. Maybe not quite what having kids is like but actually similar in some respects. More to think about. More sleepless nights. People that don’t always behave exactly how you would like them to.

What have I learnt since the heady days of looking after a bunch of windsurfing instructors in the early 90s who were working, living and sleeping (in the loosest sense of the word) with each other and the 20+ years of working with more traditional (!) teams since?

So, here are my top ten things to look out for when creating, leading and managing teams.

Energy, enthusiasm and commitment go an awful long way. They certainly trump qualifications and sometimes experience. Above all else I am looking for people that can solve problems and face the inevitable challenges positively. Poor performance needs to be dealt with swiftly but with empathy. Negativity is toxic and must be avoided at all costs.

In a world where test and learn rules your role as team leader is to make sure the individuals that work for you make plenty of small mistakes (and learn from them) but avoid making big and catastrophic ones. While searching for that magic silver bullet you need to optimize and improve everything you do. You might find you get there anyway – despite not finding that magic silver bullet!

Three – Be ambitious and over demanding

Ten years ago I embarked on a three-year leadership programme. One of my biggest penny dropping moments was that I had been building teams for the previous ten years of people almost exactly like me. Not good. Different people have fundamental different learning styles and, as such, approach things differently. That’s good. Strong teams are balanced in terms of learning styles … and they are usually balanced in terms of men and women.

By the time you are the boss and you have done your 10,000 hours there’s a pretty good chance you really know what you are doing. Learn to trust your instincts but be prepared to test and question them occasionally. Make lots of decisions and keep making them. Some might be the wrong decisions but in the long term that doesn’t matter … just keep making decisions.

Six – Grind it out and invest for the long term

It’s taken me a long time to figure this one out but don’t shy away from the slow burn. Whether that be people or projects sometimes things need an ample investment of time and effort to make them work. So, commit and take the long-term view. Sometimes things are a grind but take solace in looking back at the list of things that have worked in the end versus the list of things that have not.

All work and no play makes jack a dull boy. That applies to you and your team. To switch on you have to learn to switch off and that includes an ample serving of holidays. Find something you are passionate about and pursue it with the same amount of focus and dedication you put into your working life. It doesn’t matter what it is but it does matter that you have something.

Above all else, family and those people that are closest to you are the only thing that really matters. Never forget that.

Eight – Care enough but not too much

It’s a fine balance. One of the things I noticed fairly early on in my career and struggled to get to grips with is that some of the most inspiration and successful leaders I worked for appeared more relaxed about things than I thought they should be. Of course you need to give a damn (that’s what drives success) but you can’t control everything and it prevents you from taking risks (and that stifles success).

Nine – Focus on those things that really matter and define priorities

Go to work one day and observe those things people are working on and worrying about.

Now ask yourself which of those things really matter to the business. Eye opening isn’t it?

It’s a real skill but it’s a really valuable one – focus on those things that really do matter to the business. Once you can do that you might want to give your team a hand and define a clear set of priorities for them too. Everyone will be a whole lot more productive for it.

Ten – Be prepared for things to go wrong

Things will occasionally go wrong. Being a control freak and trying to prevent that will stifle the very behaviors that make things go right. So relax, and when things do go off piste stop, take stock and move forward. Don’t berate yourself.